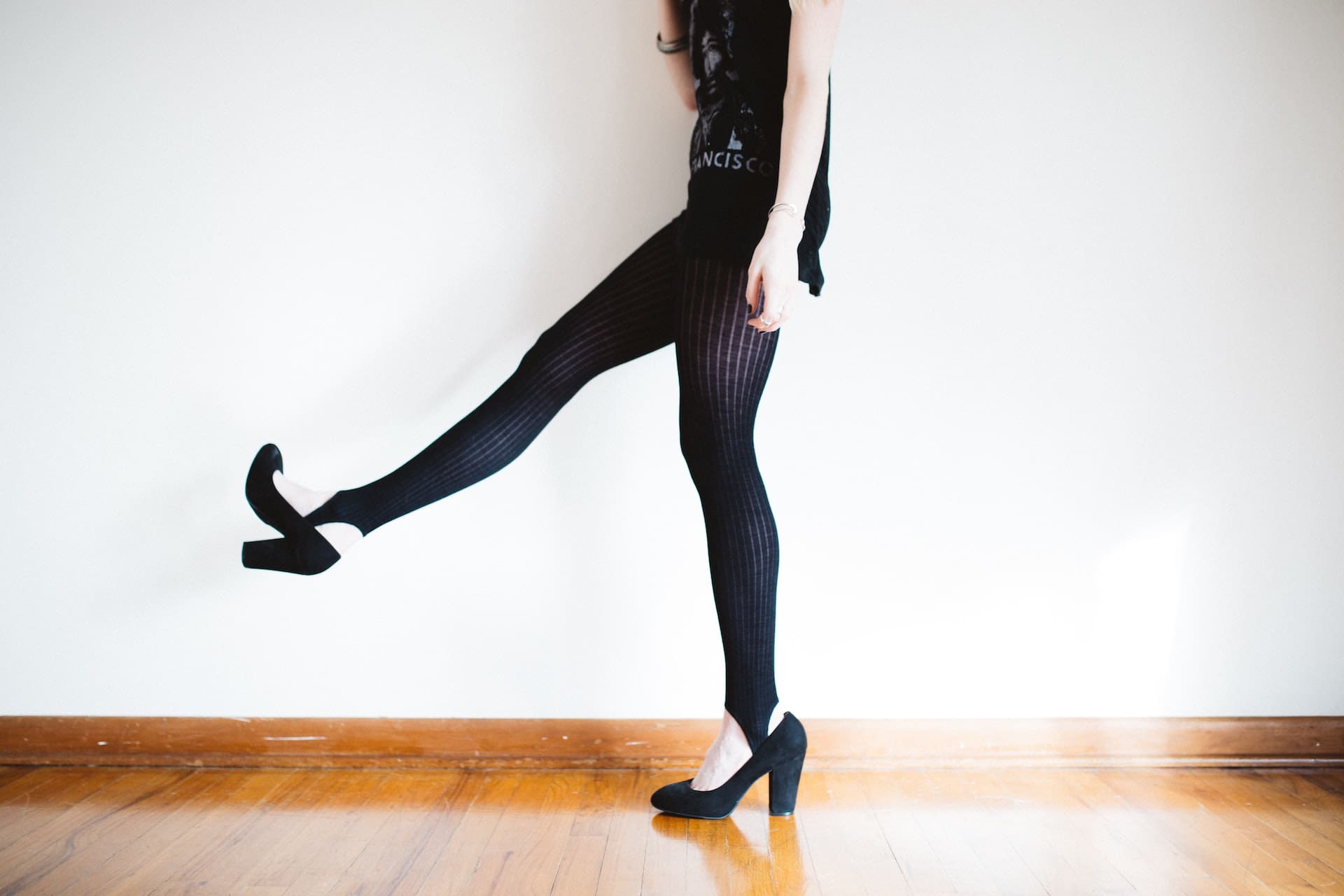 I never knew about skipping a heartbeat before. A friend of mine was making a little publicity for his gig and talked about hearts skipping a beat. At the moment, my heart is a little overloaded with souls from my past.

You can skip a heartbeat if it’s on rare occasions, I guess. But if it’s your daily bread, we’re off to Neverland. Neverland is a fictional island featured in the works of J. M. Barrie and those based on them. It is an imaginary faraway place where Peter Pan, Tinker Bell, the Lost Boys, and other mythical creatures and beings live.

Although not all people who come to Neverland cease to age, its best-known resident famously refused to grow up. Mama used to say, “don’t you rush to get old” or “you’re going to feel the cold.”

But what if humanity skipped a fundamental thing like space travel? After all, how are we going to go to our nearest exoplanet Proxima Centauri B? Proxima Centauri b is an exoplanet orbiting in the habitable zone of the red dwarf star Proxima Centauri, which is the closest star to the Sun and part of a triple star system. It is located approximately 4.2 light-years from Earth in the constellation of Centaurus, making it the closest known exoplanet to the Solar System.

What If Space Travel Was About The Critical Seatbelt?

You know we need to fasten the seatbelt in a car or on a plane. Lately, I thought the horizon was essential to have a successful life. It’s because it’s where the sky and the Earth meet. It’s as if the only important thing when our leaders meet the population was to talk about the deadline.

I guess sometimes you can unfasten the seatbelt in a plane. But it’s not the case in a car. And trains do not have any seatbelts. Space travel might be about not skipping a beat and being vigilant about our surroundings.

In space, our bones will be tested. When I’m writing about bones, I’m thinking about our secret human alchemy — a healthy mix of solidarity, competition, and justice.

When it comes to justice, we’d better rely on God and our children. God is always right, and our children are the best for a little precision. The child is gone, and the dream is gone: enter sandman or maybe the nightmare.

Please Wait 4 Desperate Years To Go To Another Planet.

Our nearest exoplanet where liquid water allows life to thrive is 4 light-years away. At the speed of light, which is already considerable, it will take 4 years to travel there. Might as well simulate this as a one-way ticket on Earth.

You’re going to go on a trip to lonesome town and stay at the Heartbreak Hotel. You can check out but never leave. Or maybe you won’t be able to come back. Traveling creates a complex identity, and I’m sure many people on Earth are space ready.

Those people might be 14 billion years old because they survived another massacre (or Big Bang). Some music journalist was complaining that some people massacred Jimi Hendrix. It takes time to appreciate a song like Purple Haze even though some are more straightforward like Foxy Lady.

Yes, I do think survivors of a massacre are space ready. I survived many massacres since 2001. I’m still alive, but I’m starting to realize I’m not 90 years old: I’m 14 billion years old. It’s a strange feeling even though I’m able to go to a coffee shop and write on the internet.

How Many Dreams Of Dragon’s Fire Did You Have?

When I was 26 (in 2006), I had a dream: there was a dragon cage surrounded by people dancing all around and holding hands. They put the dragon in a cage, you know it’s the kind of person that will try to sell you an adventure.

Suddenly, the dragon manages to go out of its cage and flies away through the window. The sky is where the animal belongs. If humans are animals, then we also belong to the sky. The minute we find an animal in space, we will know space travel can become manageable.

In space, we might have to sleep with one eye open, gripping our pillow tight. We’re off to a land where we must master the process of aging. We should be able to revert to a previous state like being 10 years old. Or maybe we should be able in 2 years to become fully mature.

Space seems like an improbable adventure without the cosmic secret service.

How Can You Control The Process Of Aging?

I guess we should imagine an atrocity like the bombardment and destruction of Earth. We should have simple clues; anything will do as long as we can control aging.

For example, what if tomorrow I told you I wanted to be 10 years old? It means I should wake up early, watch television, skip class if it’s the weekend, play a little on the computer, listen to some music, try to read a 300 pages book (unlikely).

Yes, I think the key to control aging is our behavior. Fool, if you think it’s over because you said I’m experienced. Life has just begun, even if you’re 26, 40, 65, or 90. There must be things we shouldn’t do like ignoring the signs or not trusting our senses!