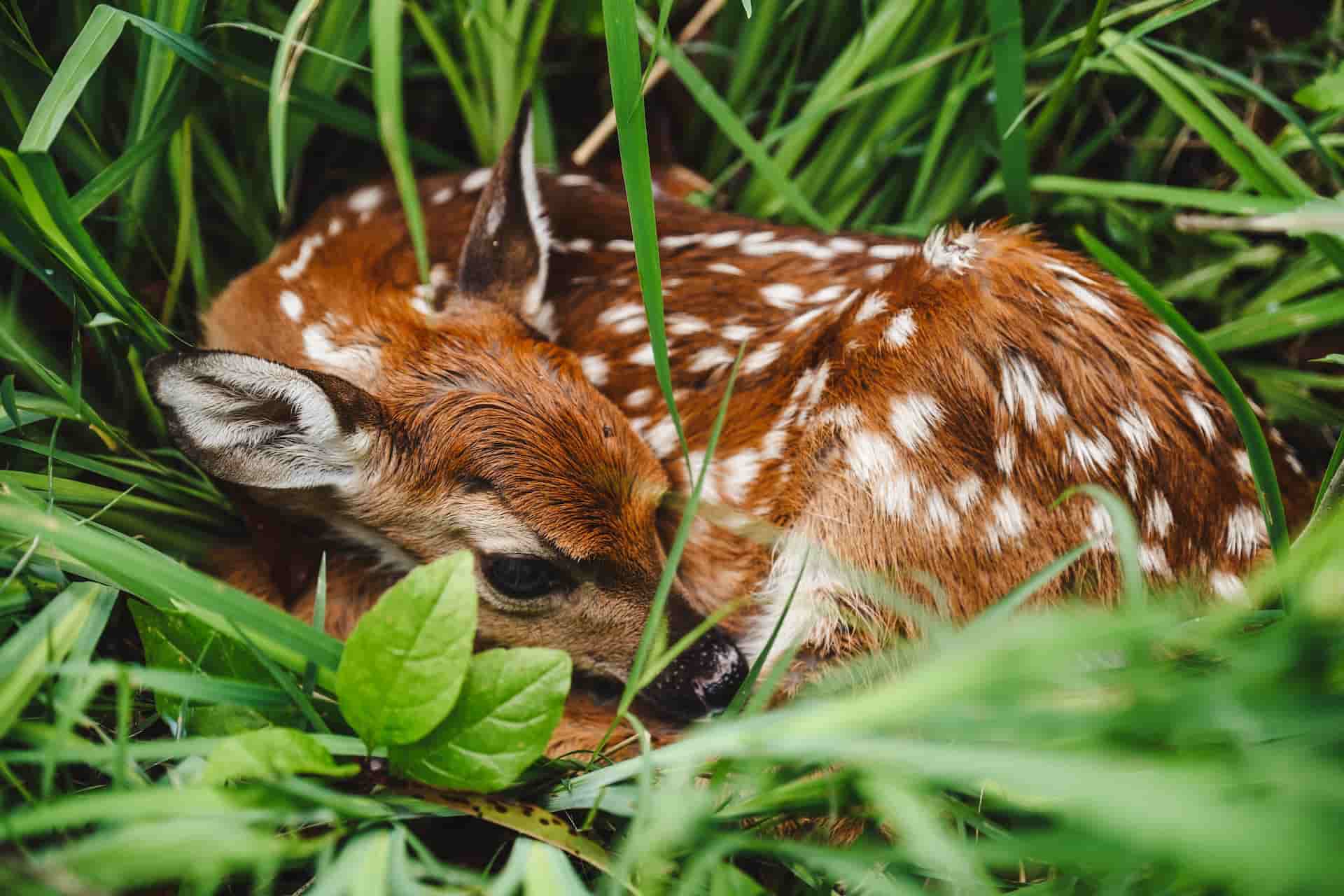 The best headlines on a blog are the ones that mention the future. I have breaking news for you because I think it’s quite clear our future will be more and more vulnerable.

I did some thinking lately and read a health book. In that book, the doctor reminds us that the heart is the organ that will change your life. But it seems excess and lack can make you fragile.

When I read this, I started to think about a friend of mine who died when I was 14 years old. I also thought that being age 39 is starting to make me nervous and makes me want to do another teenage crisis. Our future will be vulnerable or won’t be!

Is There A Supermassive Blackhole In Your Life?

For example, why did this guy have a promotion after only three months being the head of that company’s department? The answer lies between two extremes, but my equation explains it all: pressure, gravity, and a standard.

What will be the new social standard? Did you know about the human development index?

Can You Safely Bet On English Music To Be Human?

The Human Development Index (HDI) is a statistic composite index of life expectancy, education, and per capita income indicators, which are used to rank countries into four tiers of human development. A country scores a higher HDI when the lifespan is higher, the education level is higher, and the gross national income GNI (PPP) per capita is higher. It was developed by a Pakistani and an Indian economist.

Norway, Switzerland, and Ireland are the most developed country from that point of view. Sometimes I’m not surprised by mostly listening to English music. Lately, I thought I was an Irish in Paris. I love U2 and their song “When Love Comes To Town.”

Should You Give Up Something To Enjoy Life?

It would be best if you killed monsters in style, and sometimes you have to lessen your burden. That’s because monsters drop loot, and suddenly before you know it, your stash is full.

I play this game because I like the design. I was a bit tired of Tetris on Gameboy. Nostalgic people can sometimes play old games to remind them of the progress. Please don’t kill the past but use it to measure your progress.

There’s a French song I like by Michel Berger. The song starts this way: the girl spends all her nights without sleeping, spoiling her bright future. She was a fan of a pianist.

The future is uncertain, but the end is always near. Seeing the future is helpful if you want to survive and save lives. According to Frank Zappa, the prices will fluctuate, and someone will go down. And we’re all hanging on to see who will.

Do You Always Want A Future You Can’t Get?

Maybe some around us are evil outlaws. And they always want a future they can’t get, be it paradise or hell. There must be something in between.

When I drive a car, I can see the future easily. I’m always heading somewhere like a coffee shop. I still have a decent vision of the future there, and what will be unknown is the volatility or the rollercoaster.

Why can’t we get closer to each other? After all, life happens because we’re at the right distance of a star. But the Earth is rather close instead of far.

Is The End Always Near If You Look Away?

To conclude, the future will, of course, be vulnerable. But it will be that way only if we look away. Let’s keep our eyes on the road and the hands upon the wheel.

Even if you’re in the passenger’s seat, you should look at the horizon. Also, if you don’t have the hands upon the wheel, you must look at the background in case the driver closes eyes for 1 second.

The future will be crazy and caricatural, according to my method 5to1™. So you’d better choose your partners correctly if you want to make your voice heard. Go to the products page to discover the codes for writers (WtoH™ method) to get inspiration. It works with words 3 to 9 letters long, but the best are five-letter words.

Read “Roadhouse Blues” by The Doors on Genius