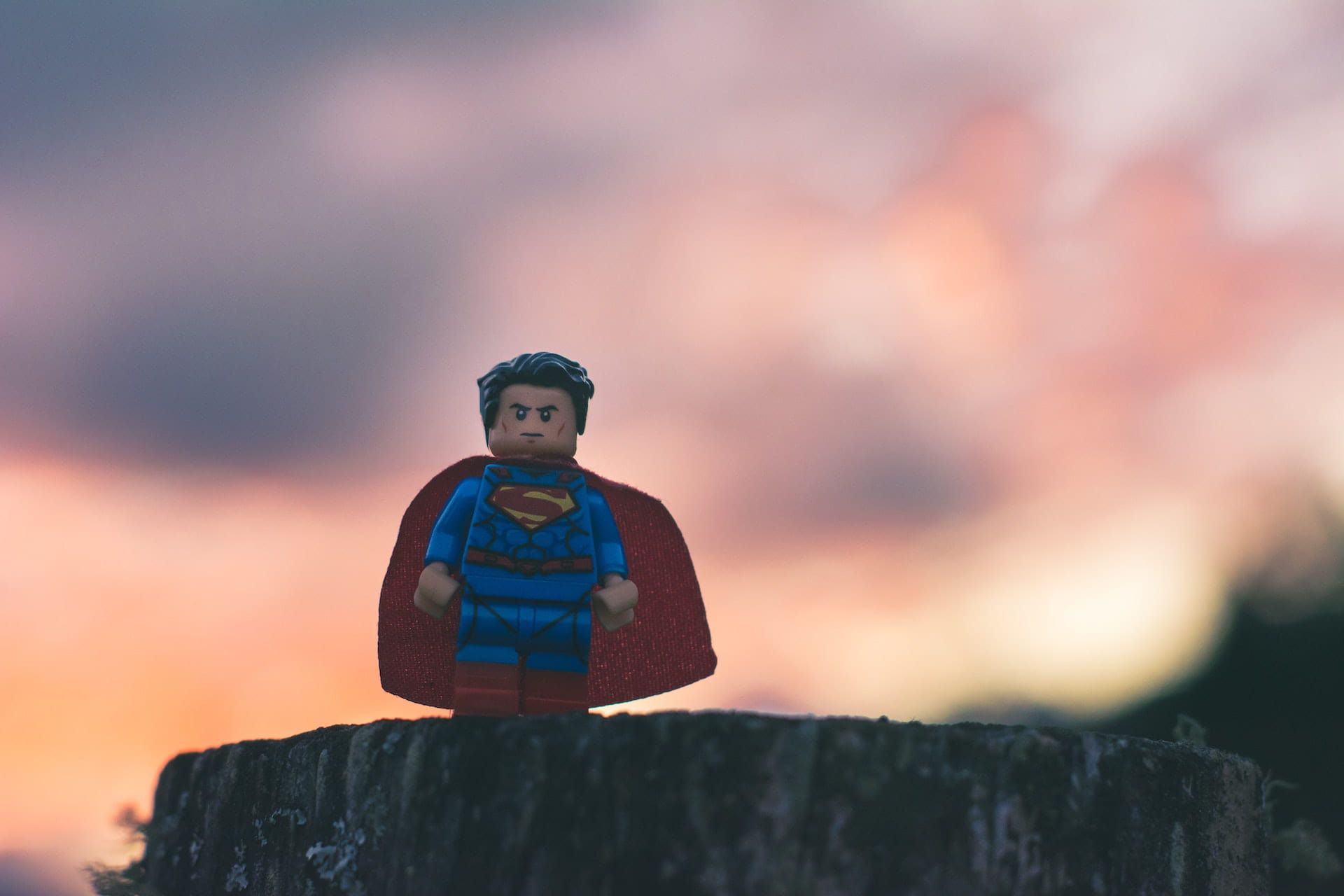 Yesterday I was watching a Chicago Bulls game from 1993. I was excited to see Michael Jordan play well. I was expecting heroic plays every minute.

Of course, I was disappointed until Jordan managed to lay down the ball after a Pippen alley-oop. My point is I watch too many highlights, and when I watch a game, I can get easily bored even though those guys are the best in the world.

There's something dangerous about idealizing someone or something. Yesterday, I blogged about falling in love without doubts. Your love story won't last that way.

I once had a three years relationship with a woman. That was love, that's for sure, but I failed to prepare for the few nightmares (mainly being able to protect her or maybe a friend who had the military on his back).

You never see the lonely Jordan at all and all the setbacks he had to face before being the best player ever. So stop idealizing and get realistic.

Did Your Ruthless Life Make You Lose A Loved One Early?

I'll always remember the way I got to the top. I was born in Lebanon in 1980 during the Civil War. In my first memory, there's a bombardment. I was able to face this with my family, but suddenly at age 14, I lost two loved ones.

One was 80 years old, and I thought it happens. But the other one was only 14 years old, and I felt a deep feeling of injustice. My friend had many more years to live, and I saw the murder by chance or design.

Right now, I'm writing, and I'm furious. Because, aged 14, I deemed myself unable to help others in a murder case. It seems my friend's rape during a party with girls and a boy made a lasting impression on me.

Should The Angry Judge Withdraw The Case From You?

I'm writing in a state of total confusion. Does rape equal the death penalty? It seems rape and sexual violence shouldn't be meaningless since it can trigger a change of regime.

Lucretia (Lucretia in Latin) is the wife of Tarquin Collatin, a strong man and close to King Tarquin. After being raped by Sextus Tarquin, son of the king, the young woman commits suicide.

It is following this tragic event that Rome would have passed from the monarchy to the Republic, in 509 BC. As for her husband, Tarquin Collatin, and most of the events of his time, the reality of his historical existence and his actions escape us, our incomplete sources also present accounts and traditions considerably late and deformed.

The story of Lucretia is one of the legendary tales surrounding the passage from royalty to the Republic.

Are We Alone Suffering From Guilt For Many Things?

You know the song that says "don't feel guilty baby for the things you might have done, you're not the only one." I once read a medicine book mentioning Freud's missed note and how your psyche can become very rich that way.

They say communication is about things you don't say. If you must judge someone by his or her actions, then surely the missed notes can give a clue about that person.

Take, for example, my case: I never went on a trip to the Black Sea and the Pontus Kingdom. At the moment, I can't behave myself because someone drives me crazy. Of course, I can't get any rest.

Feelings of guilt and shame have taken over my life. I'm always questioning my identity, and a strange affair made me blue. I used to be warm as the sun and shine like a star.

Is Everything A Demonstration Of Fitness Then?

All in all, you never saw the lonely champion at all. Is it so hard to guess the pain behind the smile? Some people tell a story with their bodies when the words don't come easy, or in case nobody wants to hear.

We saw that some lawsuits can trigger significant changes like in Ancient Rome. By the way, did you know that only three empires fascinate historians? The civilizations are Antique Rome, Antique China, and Medieval Islam.

The result of my research is that the winner is Medieval Islam though, but I don't know why. Maybe contributions to astronomy, mathematics, and drunkness are a factor.

Can we guess the pain behind the Golden Age of Islam? It could explain why it's so fascinating. And let's remember that you can't downplay inventing a language like Arabic.