I hear you: if you feel entirely messed up, it's because of intolerance. Whether you run a country, a city, a sports club, or you're just confused in your head, then this post is for you.

Why does intolerance or tolerance play a significant role in success or failure? Take, for example, the French soccer team of 1998 who became world champion. The best scorer during the final against Brazil is Zinedine Zidane.

Widely regarded as one of the greatest players of all time, Zidane was an elite playmaker renowned for his elegance, vision, passing, ball control, and technique. He received many individual accolades as a player, including being named FIFA World Player of the Year in 1998, 2000 and 2003, and won the 1998 Ballon d'Or.

He is the youngest of five siblings. Zidane is a Muslim of Algerian Kabyle descent. His parents, Smaïl and Malika, emigrated to Paris from the village of Aguemoune in the Berber-speaking region of Kabylie in northern Algeria in 1953 before the start of the Algerian War.

The Epic Confession That Will Make You Wise

It's an interesting thesis that intolerance is the daughter of ignorance, and I guess I have a strong case to make. When I was between 22 and 25, I had 2 major identity crisis to handle.

The first one was about a friend who had a military chief on his back. He had dated the daughter of the guy, it ended badly with a mix of love and hate, and the father decided to abuse his power. At the time, I didn't know who my friend had on his back, and I almost decided to let him out of my life.

The second one was my cousin who sent me anonymous letters as a little game. Of course, I wasn't so surprised even though I had other things to do than to discover who sent me those letters. My girlfriend panicked a little, and I must say I felt a little weird for several days.

Today I discovered 4 years ago the responsible for my heartache was this military chief. And I must say I still feel dizzy. So yes, ignorance might be linked to intolerance.

Can Intolerance Actually Kill Any Profit?

I guess intolerance can kill what's inside of you. But maybe it's linked to an atmosphere and pressure or a memory from your lonesome past.

As Jimi Hendrix once said, "I try to get up every day." But you can become intolerant to exercise when you spent your life dealing with pressure. Those with a lot of enemies are at risk because the importance of rivalry and vengeance is enormous.

But the most crucial thing about intolerance is that it might mess up your brain so much, you quarrel with your accountant every day. Maybe communism can help here with its famous "no class." I don't owe anybody anything.

Is It Important To Know Yourself Quickly?

When I was a child, the days were long sometimes. But I always managed to be interested in something, be it ski jumping or music. I decided that I would wait until I'm a little older to have a definite opinion on myself.

Lebanon is a small country like an industry: it's a small world. Needless to say, the planet is getting smaller every day. And Lebanon might have an edge in the future in that case.

I know myself even though there are some things I hate about me like a few demons and desires that prevent me from doing some basic stuff. But as soon as you accept yourself, the more you become tolerant to what life is all about: worthy of investigation.

If You Get Out Of Boredom You Will Be Tolerant

Boredom is a strange word. I think another definition could be vague melancholia. And we all know we need to be precise. At the moment, something is messing up my head: a drug deemed an atomic bomb to treat acne vulgaris. They say that was once chemotherapy that was recycled.

It messes me up so badly that my memory associates it with a cigarette, and now I'm a hypocrite smoking 2 packs a day. I got out of boredom and decided to investigate that drug. It gives a strange direction to your brain and accounting.

The road indicates that only tolerant people will be able to survive. Our diversity is critical to succeeding, and we might as well start making a classification of intolerant and ignorant people. But they all have one thing in common: if they can make some money with intolerance, you can bet they will be until the river runs dry.

This post was inspired by a debate on Spanish identity and how Muslims, Jews, and Christians contributed. Take me Spanish caravan: I know you can reach the dizzy height of that dreamed of world. No more intolerance and ignorance on vital issues.

By the way, flat earthers today look like shit. And the Sun isn't the center of the universe. There are billions of stars around us separated by a little coffee.

[Verse 1]
She's a witch of trouble in electric blue
In her own mad mind she's in love with you
With you
Now, what you gonna do?

[Verse 2]
She's some kind of demon messin' in the glue
If you don't watch out it'll stick to you
To you
What kind of fool are you?

[Verse 3]
On a boat in the middle of a raging sea
She would make a scene for it all to be
Ignored
And wouldn't you be bored? 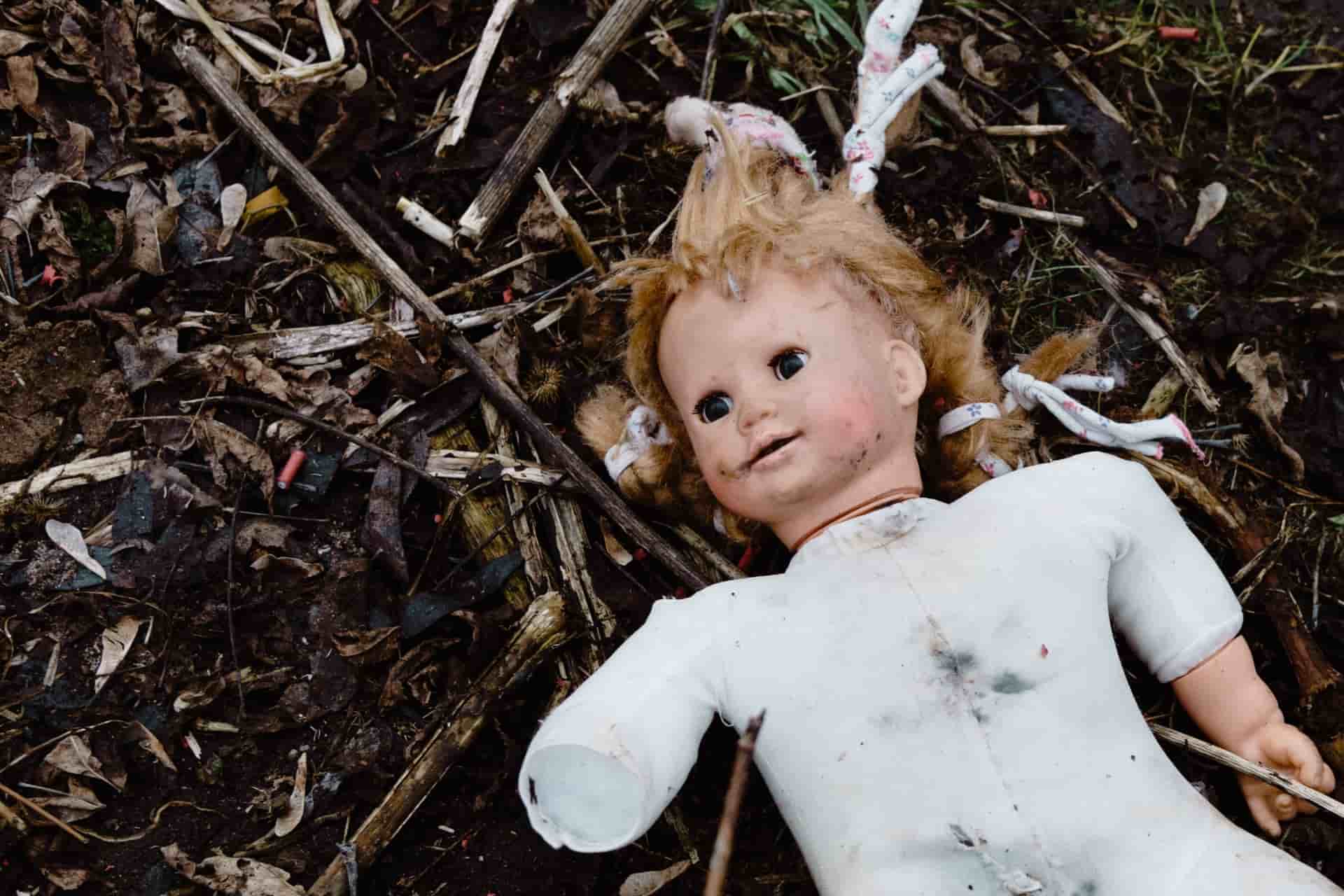 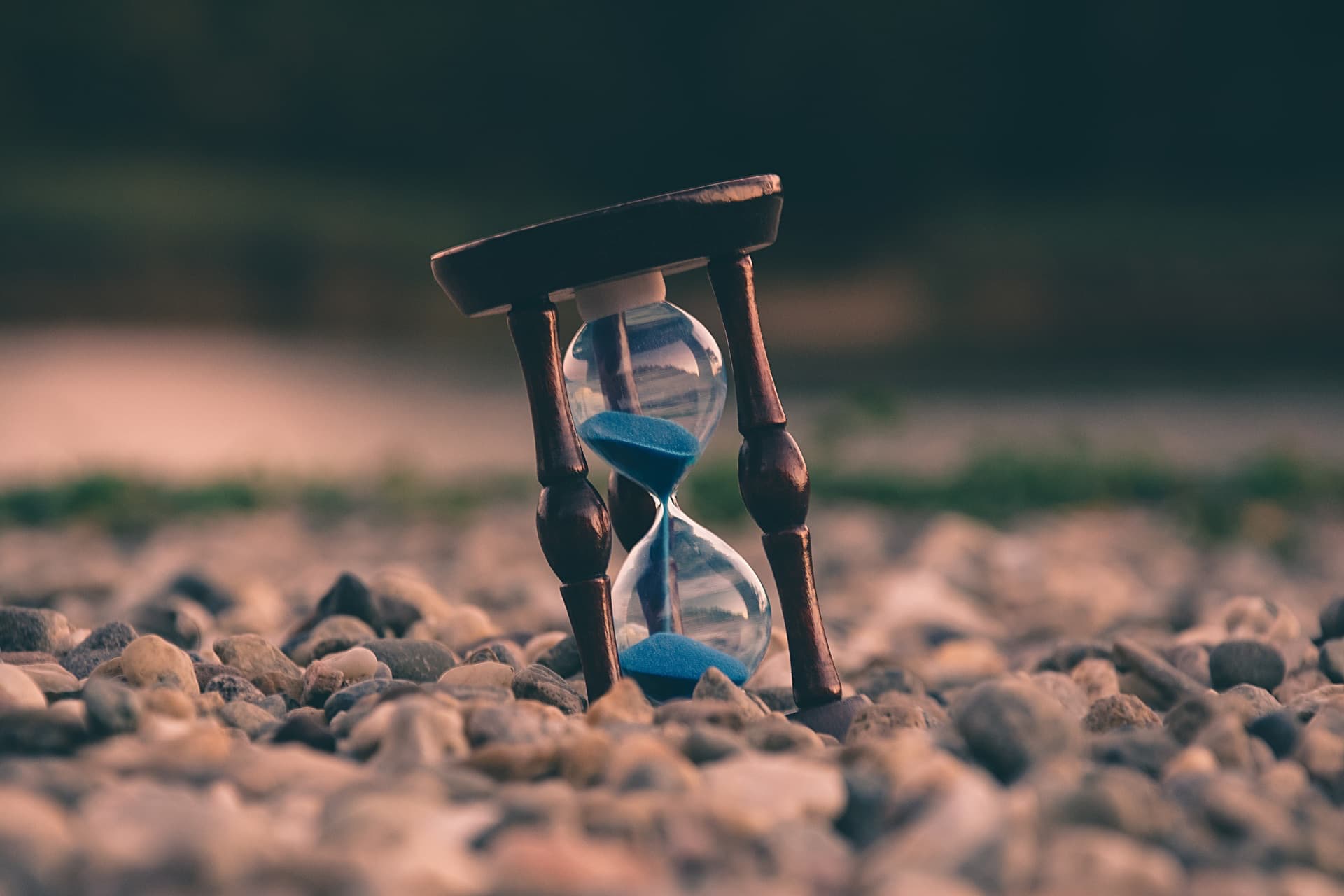