Dear reader, I have to bring you to hell with me, but I also have to show you a way out. The joker and the thief have taken back power, and ignorance and skepticism are rampant.

We live in a dangerous world full of rivalry and vengeance. People will spend their lives getting you into trouble and exerting a pressure that our biology can't handle.

Can you picture what kind of hell this could be?

Again, my role as a creative, eccentric person (another definition of an artist) is to promise you a way out in case there's a problem. But I don't want to lie to you: traveling creates a complex identity.

Space travel is still complicated because President Kennedy once said: "that we will return astronauts safe to the Earth." However, you won't come back intact from those trips even if it's only acid, meaning it's related to work.

Dear reader, I promise you that if you come back intact from those trips, you were correctly prepared. All the unknown soldiers could explain that they have a hard time coming back to public life when the war is over.

The only way out that I can guarantee is to get plenty of rest and eat healthy food because you will rearrange hell and paradise.

What If Forever Blue Hinted At The Frantic World?

My role is to propose a way out. I already said jokers and thieves couldn't rule us. Otherwise, we will always be the kings of pain.

My bread and butter are to wake up every day and try to do something competitive. But if there are too many violations of the rules of the game, nobody will buy from us. Who wants to spend their life selling something people don't want or don't need?

In the long run, hell will live inside of you. For some reason, you will want to revisit those experiences and feelings. You don't know what you will run into in hell, but I think you will discover something fundamental: chemistry is central.

Now I want to write a paragraph about Kobe Bryant's death. I was a big fan of the Lakers of 2000 with Phil Jackson, Shaquille "Shaq" O'Neal, Rick Fox, Derek Fisher, and Robert Horry.

Is Coach Zen's Advice To Remain First And Calm?

Yesterday Kobe Bryant died in a helicopter crash. What kind of hell is that? Everyone is mourning him, even in France. NBA basketball was famous, and all French people remember the comments of George Eddy on Canal+.

Shaq wrote that "he couldn't find the words: I'm sick." It seems one of the four daughters of Bryant also died in the accident. Recently, I was blogging that my future might be summarized by mourning daily.

You will be shocked, angry, bargaining, and bored. Typically one day, you will accept the news of the loss of Bryant, who was about to make a career making documentaries.

In the meantime, you are going through hell. Bryant was deeply admired in Los Angeles and the United States. But again, the problem might be a number and objectivity: he died at the age of 41 years.

I remember that match in 2002 when Robert Horry offered the win to the Lakers against the Kings by nailing a 3-point shot at the buzzer. The crowd went nuts, and players were celebrating with the coach. According to Vlade Divac, that was a lucky shot.

Will You Pay Tribute To This Pointless Event?

When you watch a basketball game or tennis match, it might not be about the game itself. It might be about watching the best competitors perform. The intensity, the team's chemistry, the time it takes to reach the highest level, and the plans you have for the long run all leave you asking: How do you enter the highest standard and win?

Kobe used to say to children that there's no secret, and only work will allow you to reach your goals.

The fadeaway jump shot of Kobe was a work of art; it was undefendable by the stopper. Kobe had so much energy on the court. He was drafted out of high school at age 17 and was given away to the Lakers in a now-famous awful move by the team who drafted him.

Sometimes I like to think Kobe was as subtle as an earthquake. He wanted to separate his public and private lives after an incident with a woman in 2003. Maybe, like America, we will forget the mishap and remember how much progress he brought to the game.

Dear reader, I promised you hell, and now I have to find a way out for you. But remember that those trips create a complex identity.

What If There's No Certified Way Out?

All in all, of course, traveling in hell will create a complex identity. Of course, the joker and the thief will make fun of you. But most of the time, the way out is the way in. Sometimes, there's another door for house employees, and sometimes, there's a door leading straight to responsible people.

Sometimes, though, you can check out, but you can never leave.

One of the thoughts I had was simple: if you manage to get out of hell, you will, without a doubt, end up in the street looking for kindness in the faces of strangers. In the meantime, business people and plotters will have made fortunes.

In any case, you will end up in the street where there's always love for sale, and you will one day play your life away. I'm not saying that what I'm writing is alright, but we have ten years to lose with the death of Kobe Bryant.

And that may be why people like one minute of silence or one day of national mourning. Mourning takes a lot of time, and that's what the hell might be about; if time is money, the death of a loved one will cost you a lot.

Chris Isaak had an album called Forever Blue. But I think it's safe we've got 10 years to lose mourning a loved one (only if they catch you according to Gil-Scott Heron). 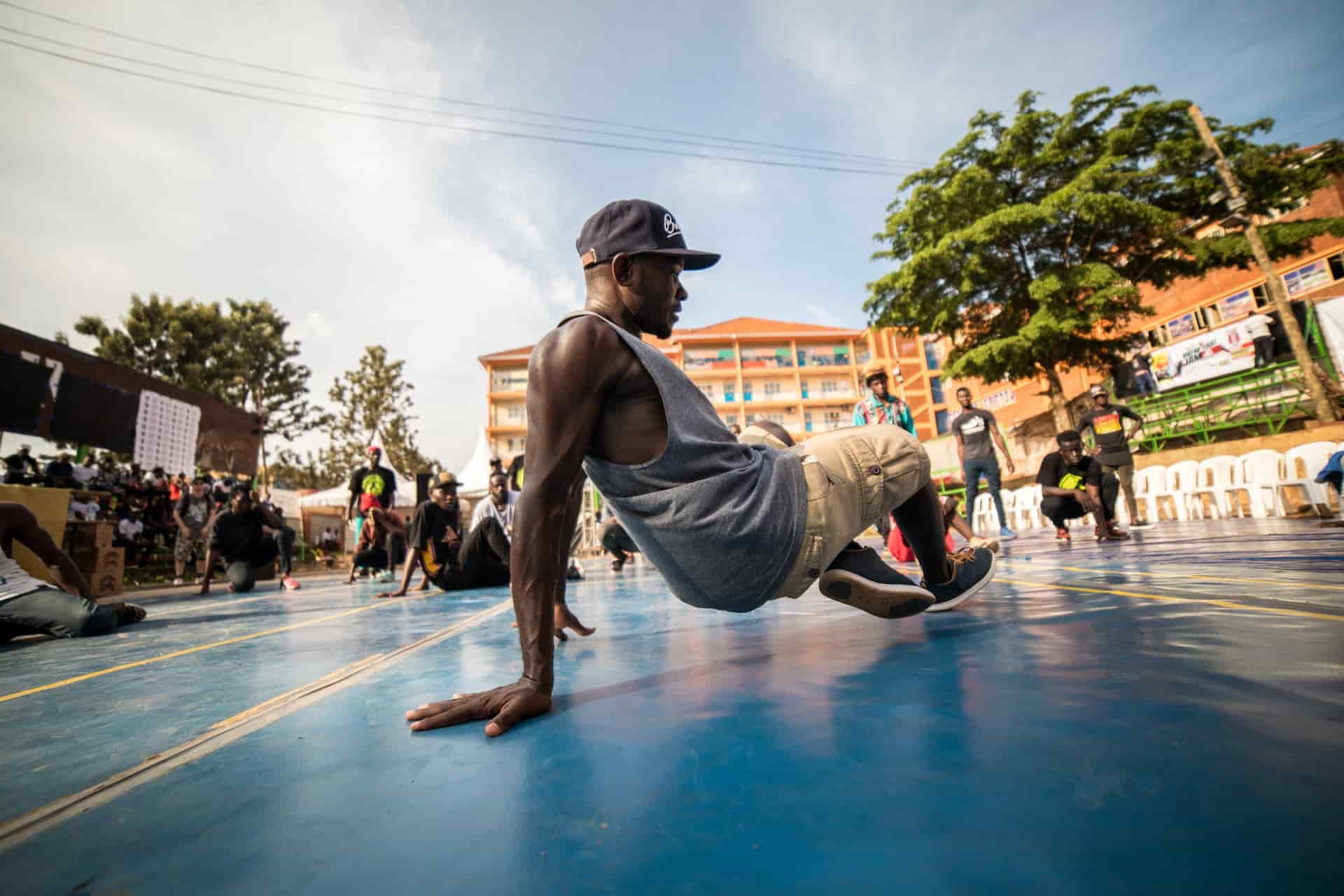