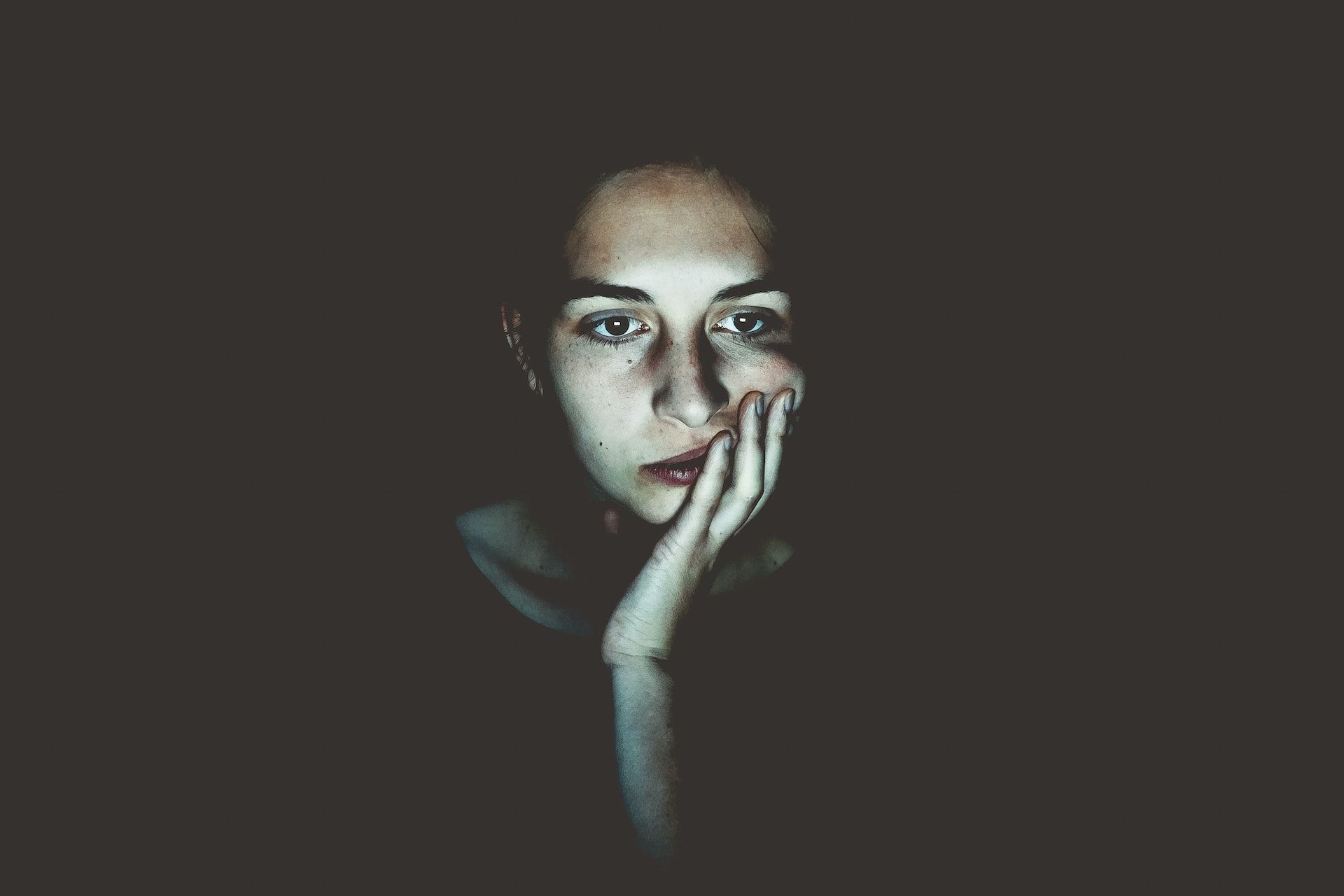 I wanted to write about my feelings. You know the kind of attitude that won’t go away or the kind you just can’t shake. After all, I have so many good deeds, so why dwell on the dark notes?

It seems humanity has a cognitive bias that focuses on the bad. As if today all you could think of was the coronavirus because it forces you to stay home.

Musicians know that feeling very well, and I know at least two artists that wrote about that problem. So here are the hints about that boredom that can create incredible universes.

Is It A Classic Trap To Make Ridiculous Demands?

The first thing that comes to mind about boredom is that you can’t get any satisfaction. And suddenly you make ridiculous demands that could be funny if we weren’t in a state of total confusion.

Undercover agents for the blues are everywhere now. It was always that way. But now you’re focusing on them instead of an hour session at the swimming pool.

Ridiculous demands are a safe bet when it comes to curing heartaches. All you can do is write about it and hope it makes someone laugh.

You’re making the same mistakes again and again. You want to be sure there’s no lesson by doing this and that. For example, trying to resemble a pig filled with dirt has no value except for Jews and Muslims.

There must be a reason why we make some mistakes over and over again. When it comes to heartache, all I know is that you make it go away fast. And two years later it explodes in your face.

Again all you can do is write about it and hope someone likes your song. The mystery man came over, and he said: “I’m outta sight.” He said for a nominal service charge; I could reach nirvana tonight.

Are You Taking This Strange Affair Too Hard?

There’s one thing I remember by reading some detective stories. Or maybe I saw this on a TV show. Someone will take away the case from you.

Why do you do this to yourself? Take the weight off your shoulder and give it back to someone else. Freud had an interesting point of view on the matter: it’s all about transference.

Now it’s my turn: explain to me what you can do when you are the witness of a public rape scene. And remember your soul will turn green with rage (not money).

Should Realism Be The Fundamental For You And Me?

I started writing this blog two years ago. And now I manage to bring 1000 visitors every day with suitable advertising.

But I must say people make me feel like a beginner although I’m 39 years old and I have much experience with life.

Are You Thinking Now About Many People?

You used to think about only one person. Yes, I’m talking about your girlfriend or boyfriend. One day you wake up, you have several people on your mind. And for an unknown reason, they’re all tormenting you.

I guess only one person to care for is enough. Maybe our presidents feel that way, having to think about 4 or 60 or 300 million souls. Perhaps I will dedicate this post to mayors or presidents or anyone who has to care for more than ten people.

One Expert Final Clue About The Road To Hell.

To conclude, those feelings that won’t go away might be hallucinations, an experience involving the apparent perception of something not present. Hallucinations can occur in any sensory modality—visual, auditory, olfactory, gustatory, tactile, proprioceptive, equilibrioceptive, nociceptive, thermoceptive and chronoceptive.

They are distinguishable from several related phenomena, such as dreaming, pseudohallucination, illusion, and imagination. Hallucinations also differ from “delusional perceptions.”

A mild form of hallucination is known as a disturbance and can occur in most of the senses above. So if your brother or sister used to complain when you were young because you were playing the music too loud, this could be like a hallucination.

It is a hazardous experience for our survival. Imagine you drive a car, and suddenly you think there’s a truck coming at you. But you know it’s not real.