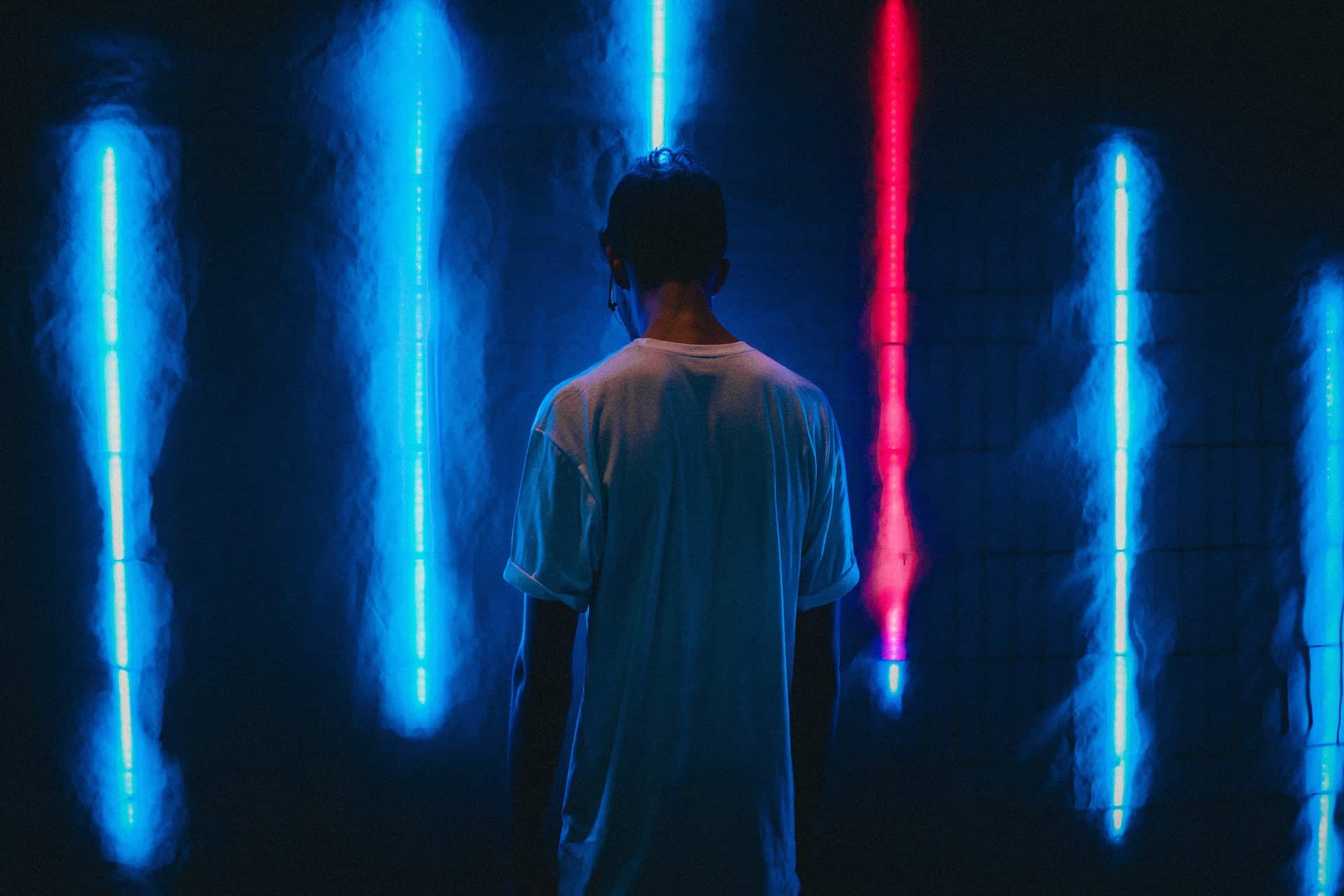 Do you know the language of birds? An acquaintance talked about it recently. Then I had a flash: I remembered a post on Facebook from the band Cake.

The birds were saying: “Wake up, you stupid human bastards. Your government is lying to you. You are little more than slaves.” Of course, humans listening thought that it was beautiful, but nothing more.

You might think this post is about birds and flying. But in reality, it’s about messages you receive and demons. I was the victim of a demon when I was 14 years old. And Coldplay mentions in a song the author, at some point, had to face them daily.

Are You Sure Demons Are About Controlling One’s Mind?

“The medium is the message” is a phrase coined by the Canadian philosopher Marshall McLuhan and introduced in McLuhan’s book Understanding Media: The Extensions of Man, published in 1964.

Are You Losing Your Mind Waiting To Cool Down?

We can’t avoid demons. They’re here for a reason. They want to deliver a message like 3 little birds. But the real challenge is simple: how long before you cool down?

If I share my story with you, will you share a dollar with me? I was 14 years old when the demon tried to explain something to me. I did my research, and, in Ancient Egypt, demons hesitate between making you a vagabond or a corpse.

How To Remain Positive If Your Mind Is Controlled.

There’s one thing that can make a difference with demons. You know your soul can turn green, trying to deal with the rage it provoked. Maybe you can write about it while waiting to cool down.

But when the wait is over, you won’t be an unknown soldier anymore. The real challenge is to find a friendly mold that shapes your future. That’s because you don’t want to be insignificant in a world populated by 7 billion souls.

This rage that lasted 25+ years will soon be done. And I want to transform into a business person and a great stage performer. What kind of person do you want to be after the rage?

Should You Forget Now That She’s Gone?

Of course, the demon wanted me to know that a friend of mine was seriously made fun of. Of course, I wasn’t invited at the party but somehow managed to crash it thanks to that demon.

To this day, I don’t know why someone tried to warn me. My friend died shortly after that in a motorcycle accident. Of course, the awful party had nothing to do with it.

Sometimes giving up is more complicated than persevering. What will she gain, making her life a little longer? One thing is sure though: she left me forever blue.

Is Everything Going To Be Blissfully All Right?

I think people are careful. If tomorrow the sun doesn’t shine, they need to know if they have to spend their day in darkness. My astronomy book is very clear about that subject: that the sun rises tomorrow is probable, but it’s only a theory.

If I’m a star like many people and people rely on me to give them energy, I must say I have a hard time at the moment. We’re not under the same sun. That’s why society has so many problems to the point that sociology was born.

Do You Wonder Who You Will Be When It’s Over?

Wait until the war is over. And then look into the mirror. Preferably one that can make you look less dizzy and drunk.

Someone who told you you would go to the moon and return safely down here lied to you. And that’s why Kennedy was maybe assassinated. He was so unrealistic with that sentence that one can’t help but wonder if he was experienced.

The experience of survival is the key to the gravity of love. And traveling creates a complex identity. I hope our legs don’t break exploring the final frontier. What if we learn tomorrow there are billions of universe like ours? Do you want to step into my world filled with a rage that can last 1000 years?

Read “I’m the Slime” by Frank Zappa on Genius